Why Captions are a Necessity in Higher Education Video Systems

Video has become a powerful medium within higher education. But in order to maximize the value of video as a tool for instruction, there are some specific ways in which it must be used. Read on to learn why captions are a necessity in higher education video systems – and how you can make the most out of them.

The Benefits of Captions in Higher Education Video

When closed captioning comes to mind, what do you think about? If you’re like most, you automatically have a vision of the types of people who use it. Typically, we assume these individuals fall into one of two categories:

But closed captioning isn’t just for those with disabilities or hearing problems. It offers a long list of benefits for others as well.

Consider a BBC study in which the network polled and analyzed their closed caption users. Surprisingly, they found that 80 percent of viewers who turn closed captions on are not deaf or hard of hearing. In four out of five situations, captions are turned on for better comprehension in noisy and/or distracting environments.

Roughly 40 percent of all nerve fibers in the brain are attached to the retina. Thus it should come as no surprise that most people are visual learners. The combination of watching a video and seeing accompanying captions increases the ability to learn and retain information.

Increased knowledge retention is the direct result of superior comprehension. In one study, reading comprehension scores from students increased “dramatically” as soon as captions were integrated into the learning platform. And when it comes to lower levels of education, the inclusion of captions is believed to increase the literacy rate among children.

Captions are also helpful when it comes to language differences, accents, and dialects. Many professors speak English as a second language, which can create certain challenges for students who aren’t accustomed to hearing thick accents. On the other hand, there are millions of foreign and international students in the United States who have challenges understanding English when spoken. Captions address both ends of this issue by making it easier to comprehend the material being taught.

When it comes to taking notes, closed captioning improves accuracy and makes it easier for students to record the correct information. In the Oregon State study, 33.4 percent of students said captions helped them with details, terminology, and spelling.

Overall, captions increase engagement. Students may not track with 100 percent of the captions as they’re displayed on the screen, but their presence serves as a positive aid. When used consistently, they encourage students to pay attention and approach the content with a higher degree of receptivity.

During a two-year case study on captioned educational video, professor Robert Keith Collins found that the integration of closed captioning helped his students improve their grades from C’s, D’s, and F’s to A’s, B’s, and C’s. More specifically, he found his students had better focus and superior notes.

When combined with other improvements in technology and curriculum, closed captioning can single-handedly drive scores up and improve your school/department ranking. The ROI here is very clear.

While we often discuss closed captioning as something that’s “nice to have,” did you know that it’s actually the law in higher education?

According to the Americans With Disabilities Act (as well as Section 504 of the Rehabilitation Act), captions are required on educational video that’s available to the students and/or general public. Section 504 also requires captions for all public universities, while Title III of the Americans With Disabilities Act requires captions for private universities as well.

When it comes to students in K-12 schools, the Individuals with Disabilities Education Act (IDEA) requires equal access to education. Captioned educational video is typically a part of this.

How to Integrate Closed Captioning for Maximum Impact

The key with closed captioning is to make sure it’s convenient, accurate, and user-friendly. If the captions are glitchy and/or less than 90 percent accurate, you could actually do more harm than good.

Not all closed captioning software or applications are useful. Take your time and vet different solutions until you find one that’s accurate and easy to use. Students should have the ability to toggle captions on or off in order to meet their specific needs. Having said that, you may want to have captions “on” as the default setting. This increases usage rates, which allows students to maximize focus, engagement, comprehension, accuracy, and retention. 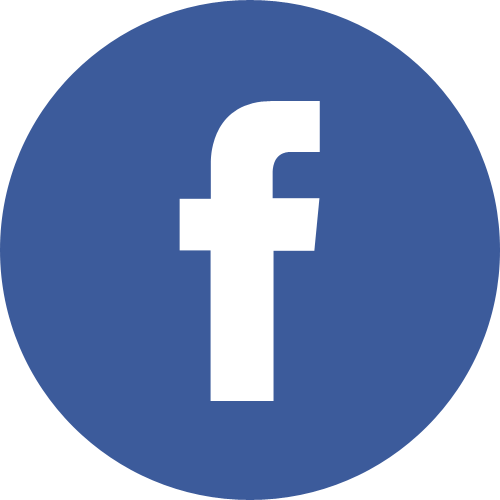 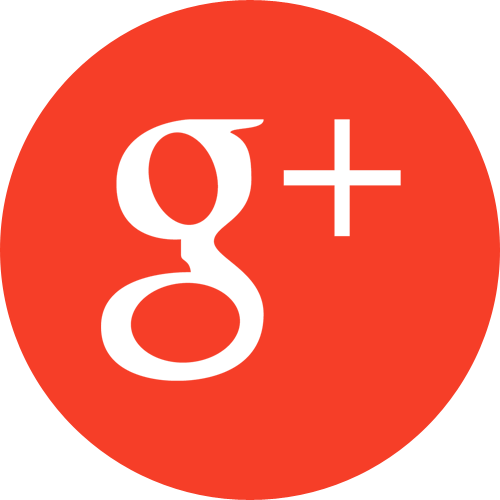 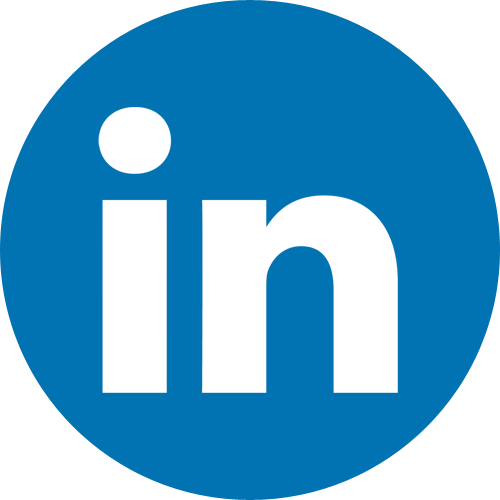 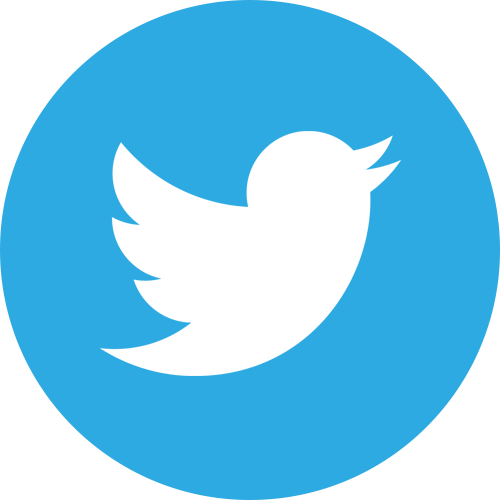 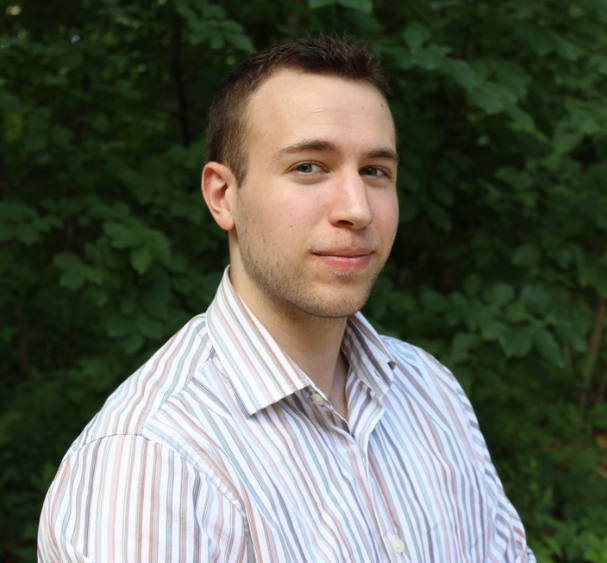 Our software empowers users to increase the effectiveness of their programs by leveraging the power of video. With over 15 years of experience, the team at Intelligent Video Solutions is dedicated to delivering excellence and can meet any challenge.
Never Miss an Update
Subscribe now to get new blog posts delivered straight to your inbox.